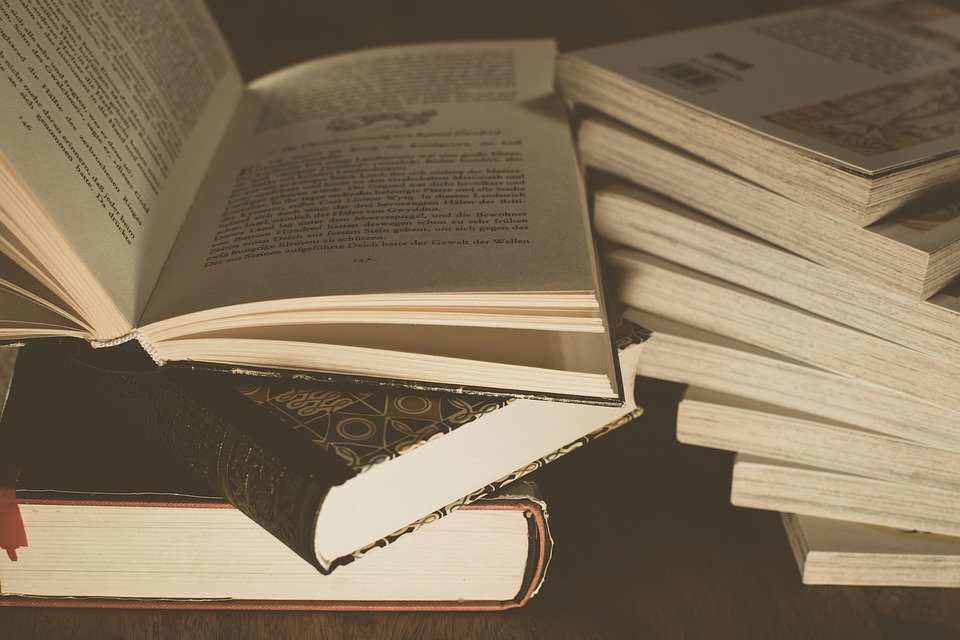 I have very few memories of my Grandma Lampman—she died when I was five—but she had a profound effect on me as a writer. One of the things she left behind was a bookcase filled with books. It wasn’t large as bookcases go, I have at least three of my own that are larger, but it was a treasure trove! I strongly suspect that her bookcase and what I found there are a big part of why I write what I do. I was about twelve when I raided it for the first time. I don’t have a clue what I was looking for, but I discovered A Lantern In Her Hand.  I was immediately captivated. It was my first historical romance, though in the 1950’s, when it was written, there was no such thing. I don’t even think the romance genre existed then.

But romance wasn’t my only find on that magical bookshelf. Grandma also owned a twelve-volume set of short stories by O’Henry, which I had read cover to cover by the time I reached fifteen.  O’Henry was known for his life-like characters and for his twists at the end. Every time you come across a twist in my writing, and there are a lot of them, it’s a direct result of my infatuation with O’Henry.

Soon after I discovered Grandma Lampman’s bookcase, I went to the “adult side” of the library in search of more literary gold and never went back. Between the County libray and Grandma’s bookcase I discovered Anya Seaton, Mary Stewart, Georgette Heyer, Phyllis Whitney and Dauphene DuMaurier, women who were literally creating the romance genre as they wrote. Agatha Christie, Mary Roberts Reinhart, and Sir Arthur Canon Doyle introduced me to mysteries, Alistair Maclean to adventure thrillers, Edison Marshall and James Michener to historical fiction and William C. Anderson to humor. Thanks to O’Henry, I also checked out many anthologies of short stories, horror by Edgar Allen Poe and science fiction by Isaac Asimov. It was glorious!

I read voraciously and without even realizing it, began filling my “writing pantry.” When I started writing almost thirty years later, I opened the pantry door and all those bits and pieces I’d gathered from a lifetime of reading came pouring out. That’s probably why my books don’t fit well in one genre. There is a bit of all of them in my writing, romance, history, adventure, mystery, humor, quirky characters, cliffhanger endings and always, the twist at the end.

My great-grandfather wrote his own autobiography, my father was a journalist and my brother is a poet. All of them have had an influence on my writing. Yet, of all my relatives, I think, perhaps, my Grandma Lampman may have had the most profound effect. If it hadn’t been for that collection in her bookcase and the direction it headed me in, who knows what I would have wound up writing. I like to think she’d be pleased to know how much her books meant to me, and because our tastes are so similar, I also think she would have enjoyed reading my books, which carry the name we share.

← Once Upon a Midnight Waking
The Cheyenne Trilogy Book Blogs →

5 Comments on “My Grandmother’s Bookcase”